Founded by Greg Kormendi and Shannon Best in November 2015, Think Escape Games offers live-action team-based games where players solve puzzles, accomplish tasks and work together in a hands-on environment to escape the game in a set amount of time.

Currently offering three rooms of unique unfranchised gameplay, Think Escape Games offers players the chance to stretch their minds in new and unique ways. This is great for corporate teams, as colleagues have to work together to escape the room in 60 minutes or less. It’s also the perfect outing for any type of players such as friends or family to work together while having fun at the same time. Bring the grandparents or recently retired mom and dad – it’s great for their brain health!

Before or after your escape game, feel free to play some other games in the front lounge area.

Our escape game was theme was “The Study” and it had a difficulty level of 8 out of 10. Up to 12 players can participate and it is recommended to have at least 3 players involved.

The Study: You have been recruited as part of a massive effort to capture The Ragdoll Killer. Due to your level of involvement and vast experience with similar subjects, the lead detective sought you out to help him stop this monster. He wants you to meet him in his office to debrief and show you some evidence. You have to solve the case before your own life is on the line!

No photos are permitted once inside the escape room, and besides, we wouldn’t want to spoil the awesomeness that awaits you! Here is a shot of the hallway leading to the different escape rooms, currently three, PLUS there is a fourth room on the way.

We had so much fun working together and practicing one of our core values of kind collaboration as we solved multiple puzzles along the way to escape the room!

Here’s what some of the bloggers had to say about it:

“When Think Escape Games, here in Fort Lauderdale, invited me and some blogger friends to try it out, I jumped at the chance. I love getting to know my new home and I love puzzles & strategy games” – Kassie

“One of the funniest things I’ve done in the last few weeks was attending an Escape Room at Think Escape Games at an event hosted by the Fort Lauderdale Bloggers. There was a counter full of food and delicious coffee offered by the Revenant Coffee House, the lobby is eclectic, full of 80’s games, including a Pac-Man arcade game that made me go back to my childhood.” – Eveline

“I underestimated the amount of work but definitely had a great time. Awesome non- gym way to get some activity in!” – Sarah

Recap: How to Pitch Beauty & Fashion Brands as an Influencer

Add this badge to your site & support Ft. Lauderdale Bloggers! 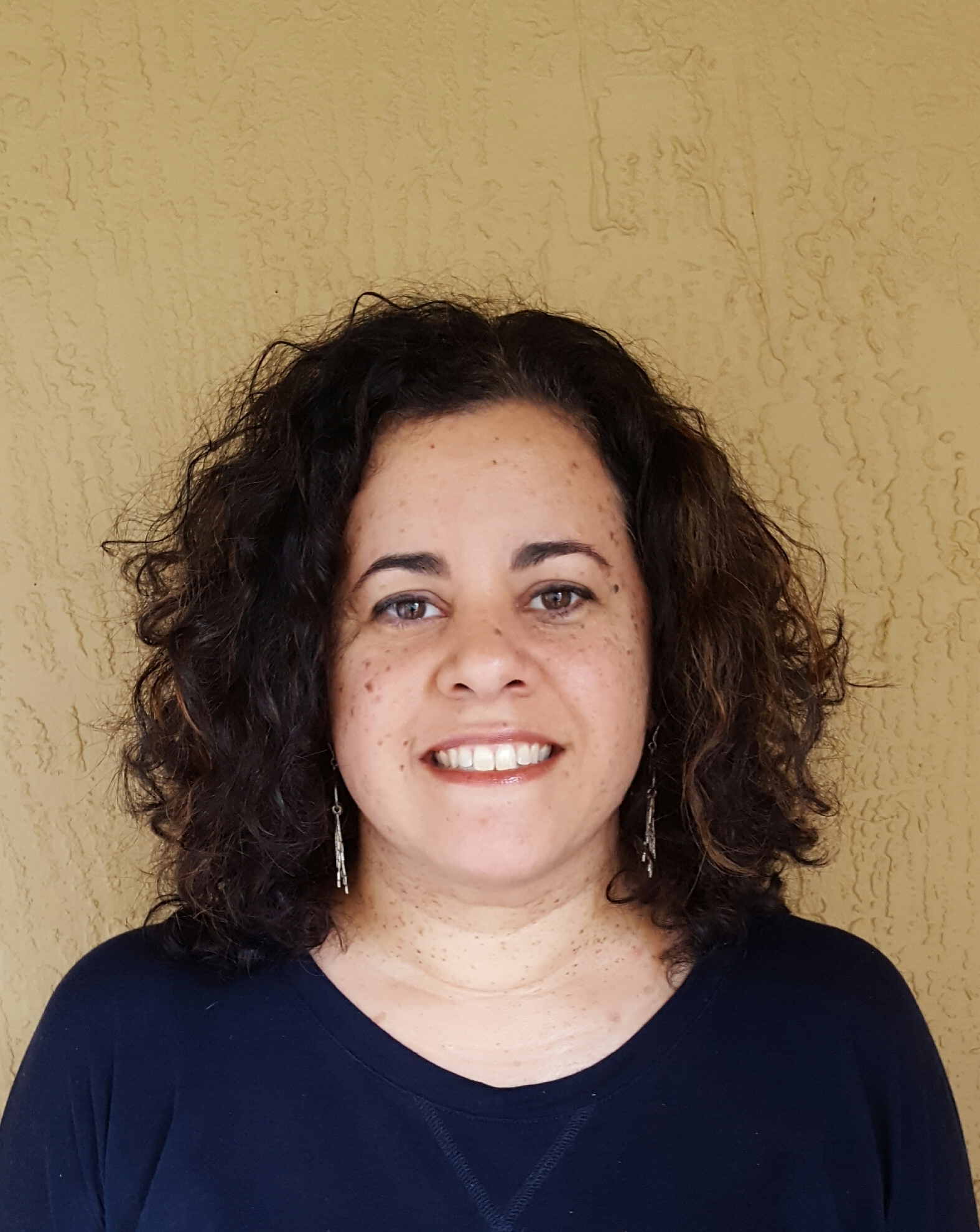 Barbara Chaney is a copywriter and content strategist. Her boutique firm, Clever Copy, works with businesses to create content that converts and boosts their brands. She has more than 15 years as a copywriter and a background in PR and marketing. When not working, she enjoys exploring the local food scene with her husband and son.